The board of the RFWMA has chosen the El Mastaba Center for Egyptian Folk Music as this year’s recipient of an award will be presented at the WOMEX  world music expo on Sunday 30 October in Copenhagen, Denmark

Upon receiving the good news, founder and Director of the El Mastaba Center for Egyptain Folk Music, Zakaria Ibrahim, stated: „We are very honoured to receive this award and delighted to join our peers in Zanzibar and Mali whom we understand share similar motivations in developing cultural projects and preserving traditions. I am also very happy I had the opportunity to visit Roskilde Festival in the summer for a performance with our Rango musicians on the new Gloria stage.“

This is the third and, until further notice, final year Roskilde Festival presents the World Music Award (RFWMA) to a fortunate recipient at WOMEX.
The RFWMA was founded to support development through education in traditional as well as contemporary local music forms in order to ensure a cultural stepping stone in the developing countries with particular regard to children and youth.
The Award will be presented to representants from the El Mastaba Center by the director of the Oslo World Music Festival, Alexandra Archetti Stølen, during the WOMEX Award Ceremony on Sunday 30 October 12:00 – 14:00 at DR Koncerthuset/Studio 2.

Roskilde Festival Charity Society would like to thank WOMEX and EFWMF (The European Forum of Worldwide Music Festivals) for their support and help in finding the recipients of the RFWMA.

For more information get in touch with El Mastaba: 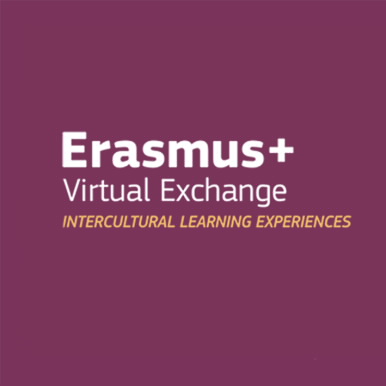